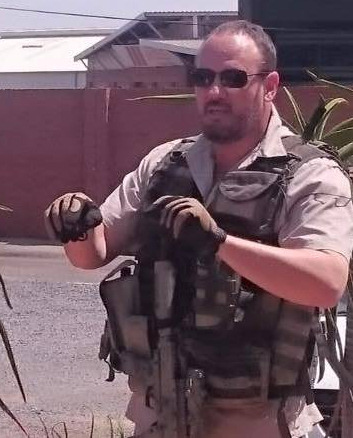 Deon started Special Combat Services (SCS) in 1997. SCS trained its own group of specialist operators to act as deterrent against farm attacks. SCS operators were trained to work in small 2- or 4 man teams and operate covertly on farms for up to 4 weeks at a time without resupply.

During 2009, the complete SCS model was adjusted and incorporated in Fortis Pro-Active Defence Solutions. Our operator basis was supplemented by military veterans from armies from the UK, US and France and a new skills level was introduced into Fortis operations. 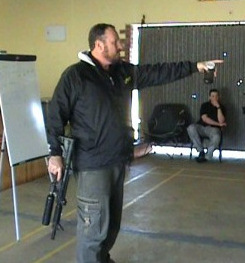 Besides running Fortis operations and training both local and international, he is still actively involved in martial arts manages his own Taekwondo clubs.